DCS Board of Directors 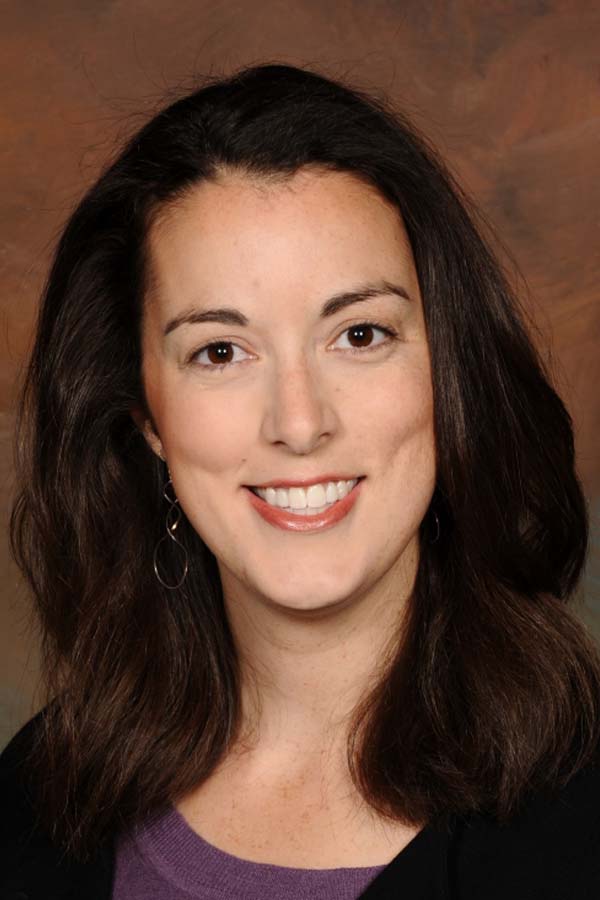 Marian is the parent of two DCS students. She is a native of Dunwoody, graduated from Dunwoody High School, and earned degrees at Georgia Tech and Georgia State University. Marian worked in actuarial consulting and in HR for Fortune 500 companies based in Atlanta. Her background includes compensation & benefits plan design, project management, and communication. Marian began serving on the DCS Board of Directors in 2018. In April 2021, she served as Interim Head of School until August 2021. Marian and her husband, Gerry, live in Sandy Springs with their three children. 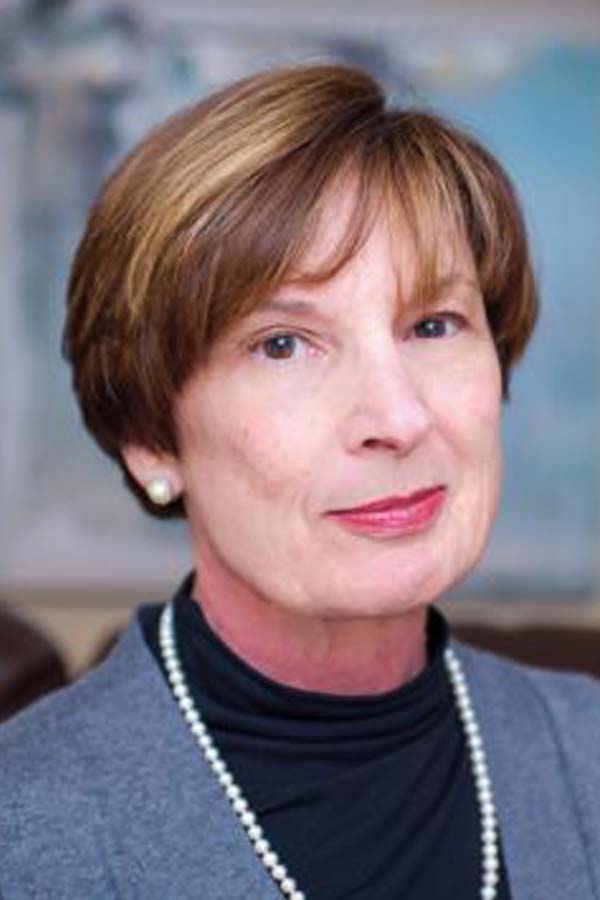 Cindi Manley has been a Certified Public Accountant since 1989. She previously served as the financial leader of a private school which began with 23 students in a rented space. She helped lead and grow the program to an enrollment of 126 students on a five-acre campus. Cindi and her husband Scott, who is a Delta pilot, have been married for 39 years. Their son Jack serves in the United States Marine Corps. 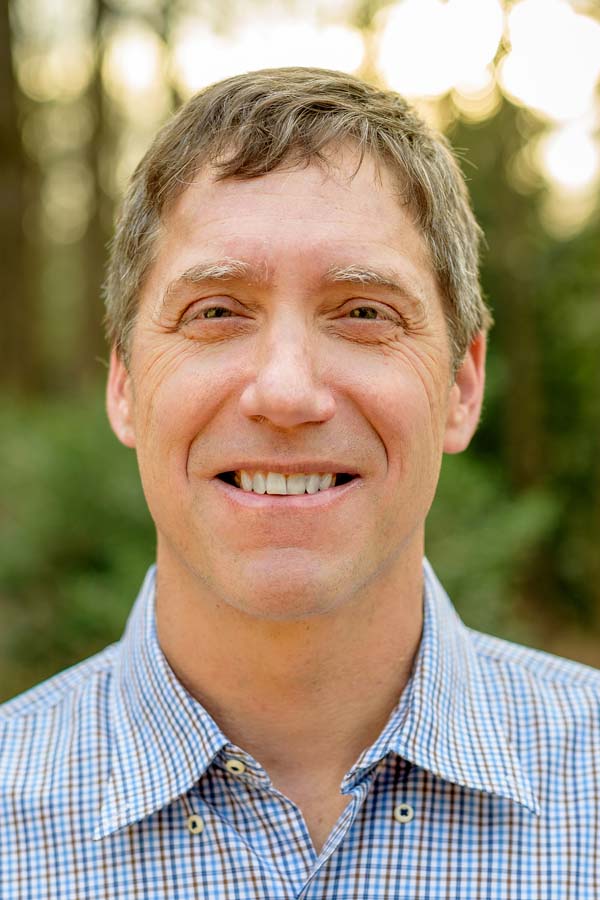 Native Atlantan Rob Weaver holds a Master's degree in Theoretical Physics. As a serial entrepreneur, he has built and led dynamic businesses in the fields of software development and real estate. He currently serves as a deacon at Dunwoody Community Church. Rob and his wife Sydney have four children and live in Dunwoody. 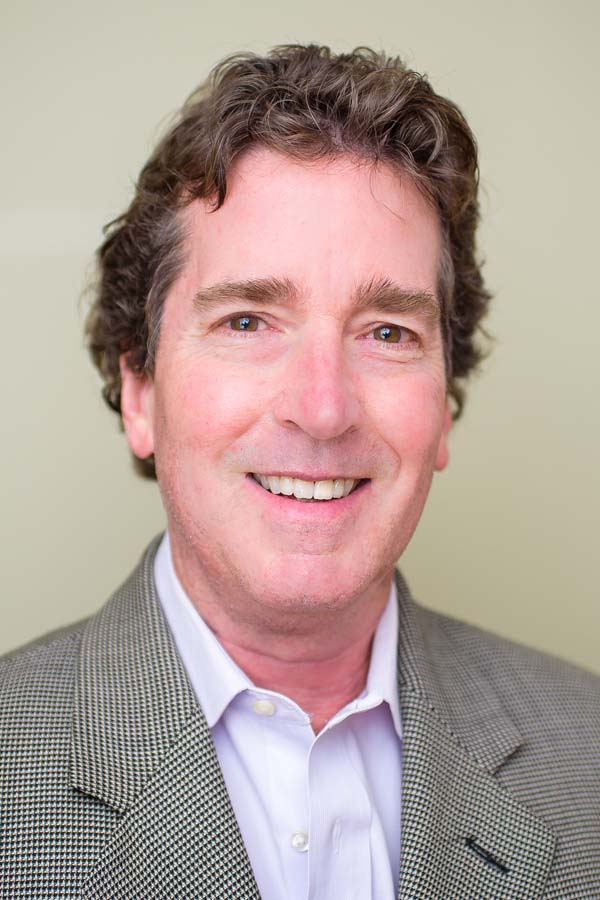 John Cowart is a native of Atlanta who was raised in Dunwoody and graduated from Marist High School and Emory University. John’s family has deep roots in the Dunwoody and surrounding communities and has invested in local private Christian schools. Today, John lives in Dunwoody with his wife Cheri, where he is active in real estate development and business finance. The family has four children and attends Northpoint and Passion City churches. 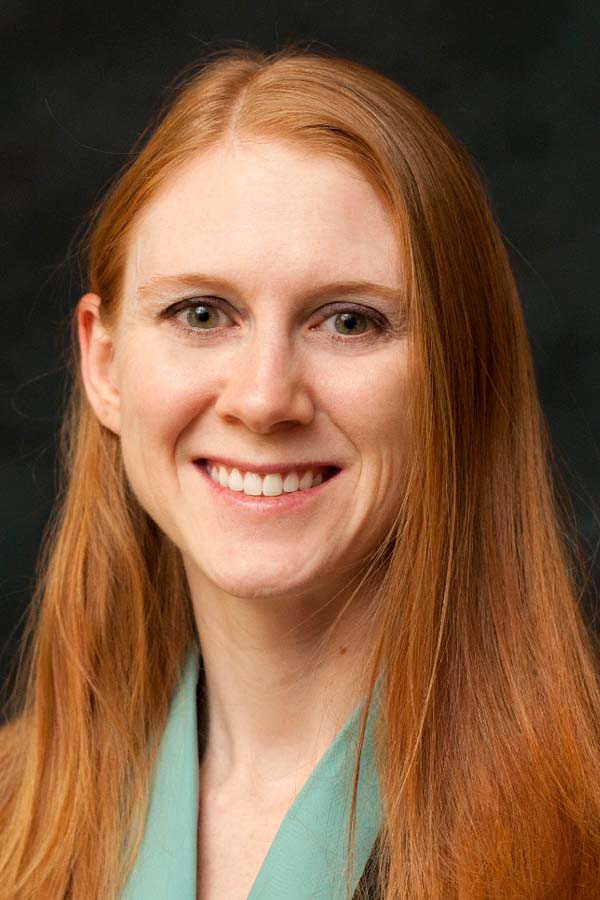 Brandie holds a Master's degree in Healthcare Management and Informatics. She has worked in multiple analytics roles within the insurance industry and currently leads a team of Data Scientists. Brandie is a regular volunteer in the children’s ministry at Dunwoody Baptist Church. She and her husband have two children who attend Dunwoody Christian School and have been actively involved prior to the school’s official opening in 2018. 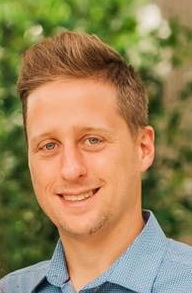 Bill Norman joined the board in 2022. Bill holds a degree in marketing, and works as a Regional Planning Consultant at Fidelity Investments. Bill and his wife, Maggie, live in Dunwoody with their three children. He is a DCS dad, and member of Dunwoody Baptist Church. Bill is a regular volunteer at church and he is on the teaching team for the adult Sunday school class that serves parents of elementary aged children.

Advisors to the Board 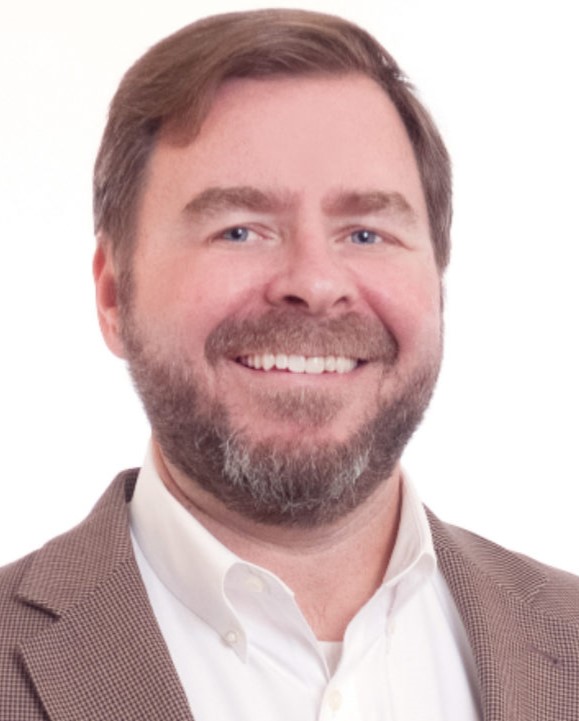 Damian Cook is a Branch Manager and Loan Officer in Atlanta. A native Georgian, Damian is involved with several organizations; he is as an active member of Dunwoody Baptist Church, Committee Chair of Young Life Perimeter North, and a volunteer of the Atlanta Food Bank. Damian enjoys CrossFit and traveling and spending time with his wife and three children. He graduated from the University of Alabama and received his master’s degree from Mercer University. Damian serves as an advisor to DCS as an ex-officio board member and liaison between DCS and Dunwoody Baptist Church.